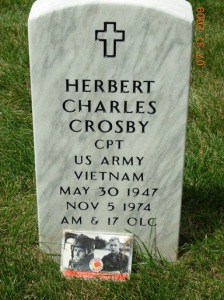 It was a Friday, May 25, 2007.  I was attending my brother’s funeral at Arlington National Cemetery.  I remember that day so well, and will never forget it either. The end to a long 37 years of heartache, hope and wondering had arrived.

You see, my brother, Capt. Herbert C. Crosby was listed Missing in Action, South Vietnam, January 10, 1970. His remains were repatriated January 1989, however, positive identification did not happen until 2006. Since Herby was born on Memorial Day (May 30, 1947) our family decided to bury his remains as close to his birthday as possible.

So on Friday, May 25, 2007, he was finally laid to rest in American soil and in one of the most hallowed grounds of our warriors. Miss you and so glad you’re home. 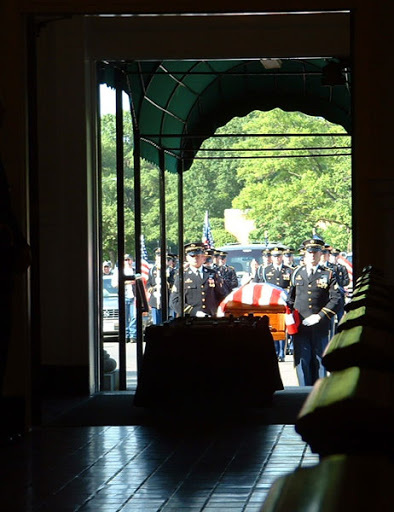 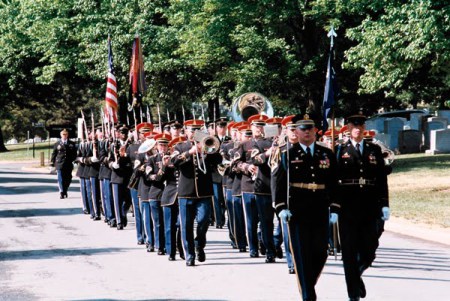 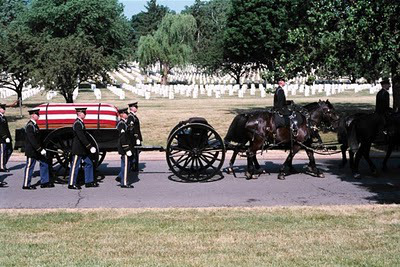 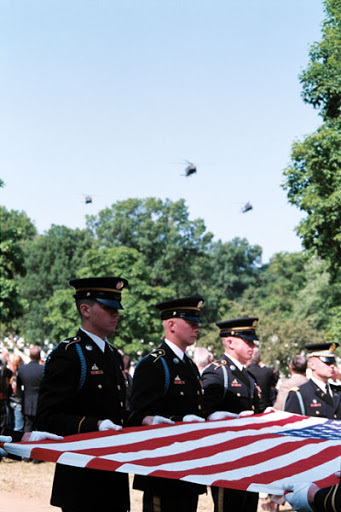 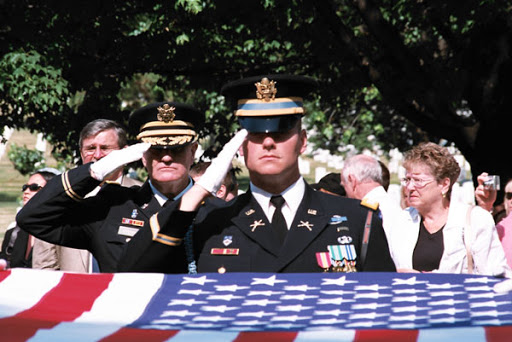 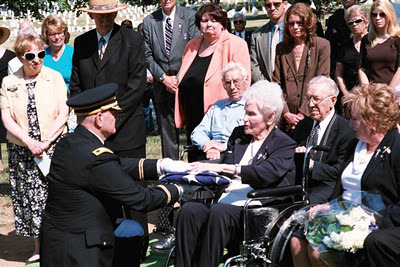 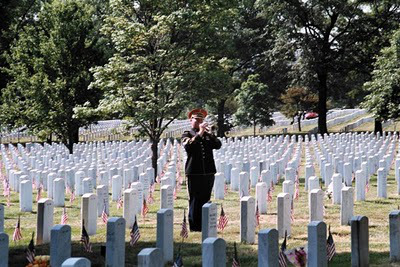 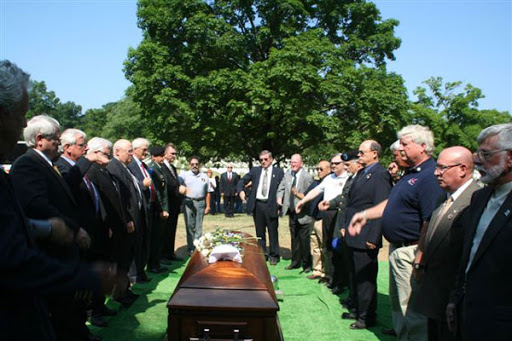